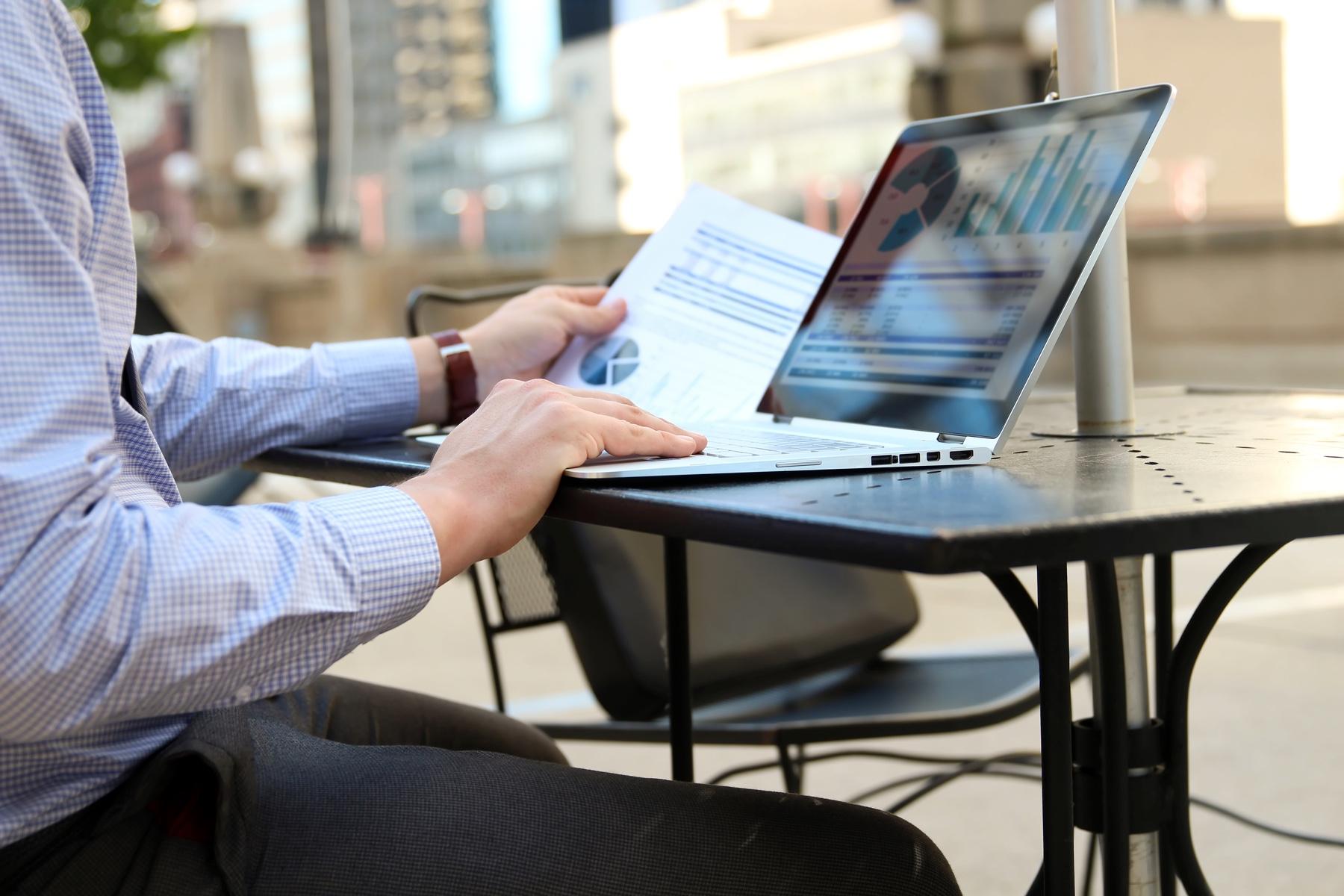 Morning train to Helsinki, calendar saying “welcome aboard!” at 9am. Since the work atmosphere is an essential subject for myself, I asked dozens of questions during the interviews about the working atmosphere, the culture in the company, and about the people in the company. From the consensus of the answers, I concluded that ALM Partners is a team of experts who value each other and have fun together, and the company truly cares about its employees.

Honestly, I was feeling excited and nervous during my travel to Helsinki as I had no idea what to expect upon arrival at ALM Partners’ office upon arrival, except for the calendar headline. Immediately after entering the reception, I was warmly greeted by the HR and had the welcoming speech. I felt like I was truly wanted there. A few minutes into the meeting and although we had just met for the first time, we were all laughing and making jokes, like we had known each other for a long time.

During the day I met all the people who were at the office at the time. There was a guy telling jokes, a guy who tried to get me back into gaming, and a guy who had a grumpy face but, in the end, proved to be a huggable bear. E-sports is a big thing for employees and there is an active gaming community using Discord outside of work time. Two weeks passed with meetings and learning the ropes. I must admit that my head was spinning like a carousel most of the time. I kept receiving support and was often reminded that I was not expected to know everything yet and was given enough time to adjust before taking on tasks alone.

For those who value the work atmosphere but also want to learn from and work with some of the best professionals in the industry, ALM Partners is truly a great place to build a career at. 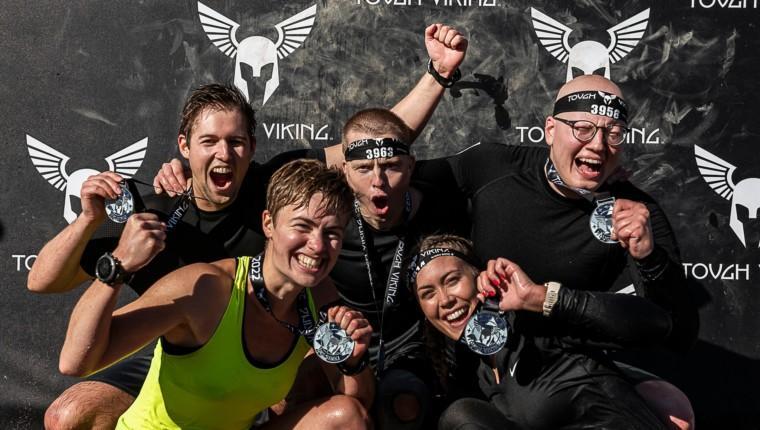 The Tough Vikings of ALM Partners 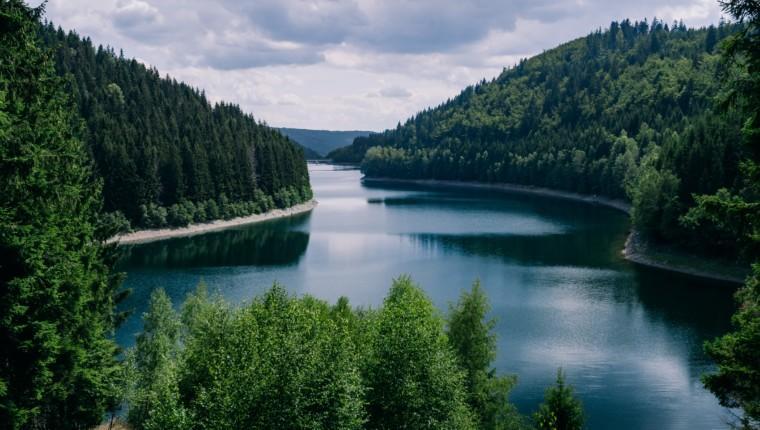 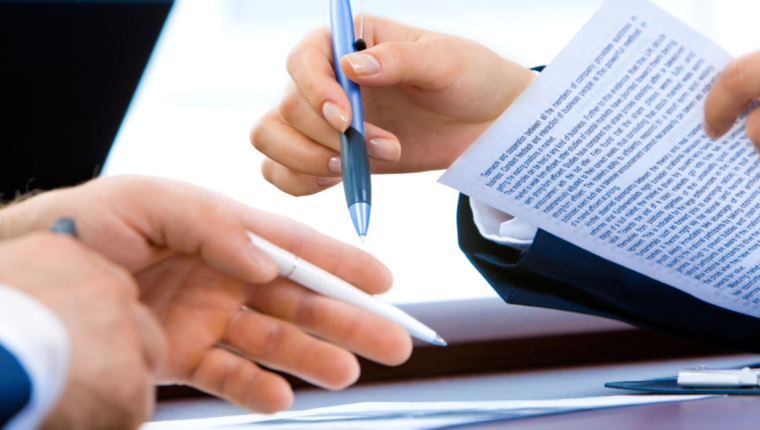